LINCOLN, NEB. – Agriculture connects people. Farms and ranches are everywhere in our state. Agricultural businesses are in towns, cities, and communities across the state. Agriculture provides thousands of jobs. This fuels the economy. The Nebraska Farm Bureau Foundation celebrates agriculture and the contributions it provides at a news conference on National Agriculture Day March 22.

“The relationship between agriculture and a thriving economy touches every one of us in the state,” said Mark McHargue who serves as president of the Nebraska Farm Bureau and its Foundation. “Nebraska’s economy heavily relies on agriculture to do well. Without agriculture we wouldn’t be able to feed, clothe, and fuel the world. The bottom line: agriculture is an important industry for all of us,” said McHargue.

Whether you live in a big city, small town, or farm or ranch, agriculture is a part of your everyday life. In Nebraska, one out of four jobs are related to agriculture. Agriculture begins with farming and ranching.

Dave Nielsen, a farmer near Lincoln is one of the many farmers and ranchers in the state of Nebraska dedicated to agriculture. “I believe it is important to take care of the land and its resources so that it can be handed down to the next generation,” Nielsen said. “I purchase all of the necessary supplies to raise my crops from local businesses. These investments bring much value to the state and the local communities we live in.”

Farmers, like Dave Nielsen, deliver grain to the local cooperative who then sells it, creating value for farmers and ranchers and adding economic impact in their community. Frontier Cooperative embraces growing Nebraska’s economy with 60 locations across the state and selling products.

“We sell part of our grain to local processing plants and part of it goes to the west coast and overseas, we then use that income to pay our 425 employees with a $25 million payroll and to pay property taxes of more than $2 million annually, which helps our local school districts,” said Jeremy Wilhelm, chief executive officer of Frontier Cooperative.

Agriculture contributes more than $21.4 billion to Nebraska’s economy. This contribution is an investment in the environment, local infrastructure, public schools, and through improved access to markets.

“Think about everything you have done today. The food you eat, clothes you wear, and the fuel that transports you are all a part of your life because of agriculture. The Nebraska Farm Bureau Foundation strives to help people understand agriculture by providing information empowering them to make informed decisions for their families and their communities,” McHargue said. 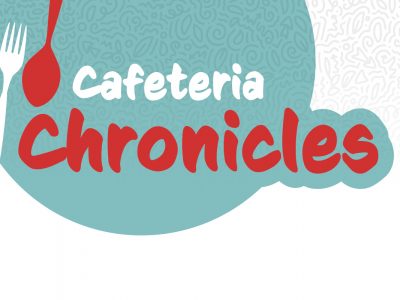 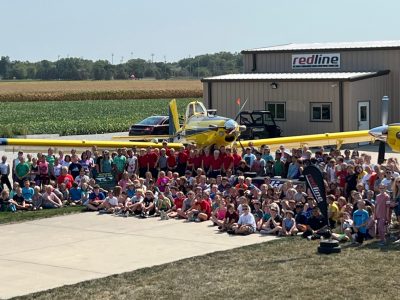 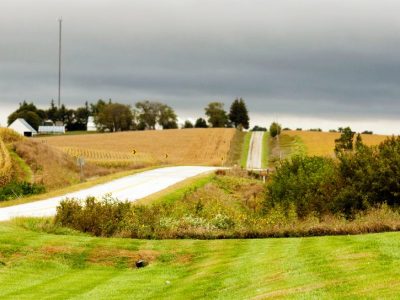 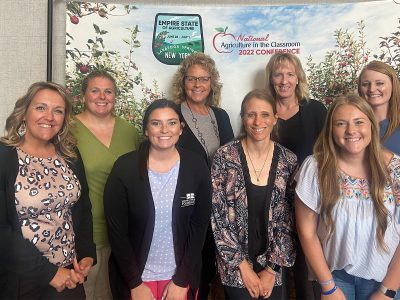