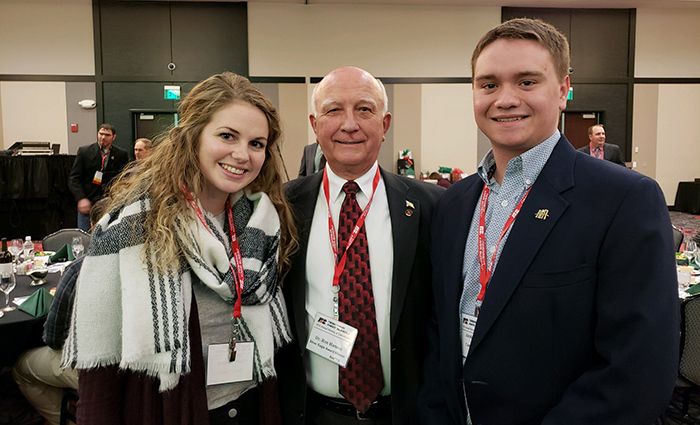 LINCOLN, NEB.– The Nebraska Farm Bureau Foundation awarded the first ever Ron Hanson Collegiate Leader Scholarship to two students pursuing a degree from the College of Agricultural Sciences and Natural Resources at the University of Nebraska – Lincoln and are members of the Collegiate Farm Bureau at the university.

“Dr. Ron Hanson, professor emeritus at the University of Nebraska – Lincoln, established the scholarship to reward students who prioritize leadership building activities while on campus,” said Megahn Schafer, executive director of the Nebraska Farm Bureau Foundation. “A longtime Farm Bureau member, Dr. Hanson recognizes the power of grassroots volunteers, and he wants to encourage the next generation of leaders to step up, make their voices heard, and serve their communities. There aren’t two more deserving students for this inaugural honor than Emily and Jacob,” said Schafer.

Applicants were judged based on their involvement with Collegiate Farm Bureau, volunteer and leadership activities, and their goals for the future.

Frenzen is pursuing a degree in Agricultural and Environmental Sciences Communication. She is heavily involved in many volunteer organizations across campus including Collegiate Farm Bureau, Husker Food Connection, Agriculture Communicators of Tomorrow Club, and Chi Omega sorority. She is also an Ag Pen Pal with second grade students in Crete. Upon graduation she would like to share the story of agriculture by working in a communications role for a voluntary organization like Farm Bureau.

Rosse, an Agronomy major at the university, plans to return to the family farm in Gothenburg after graduation. He is vice president of programming for the UNL Chapter of Collegiate Farm Bureau and is also a part of the Agronomy Club on campus. After graduation he plans to return to the family farm and run his own crop consulting firm. He is excited to strengthen Nebraska agriculture by using the latest farming techniques and thinking progressively. 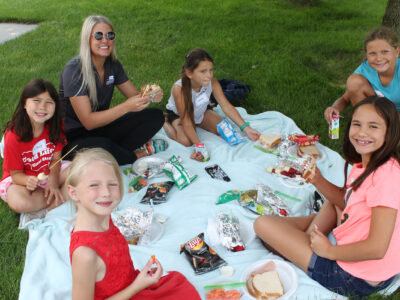 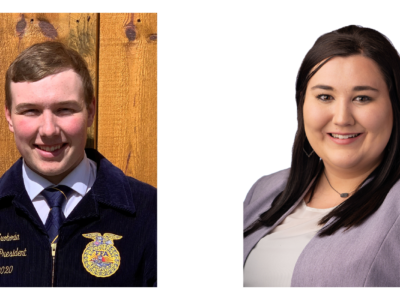 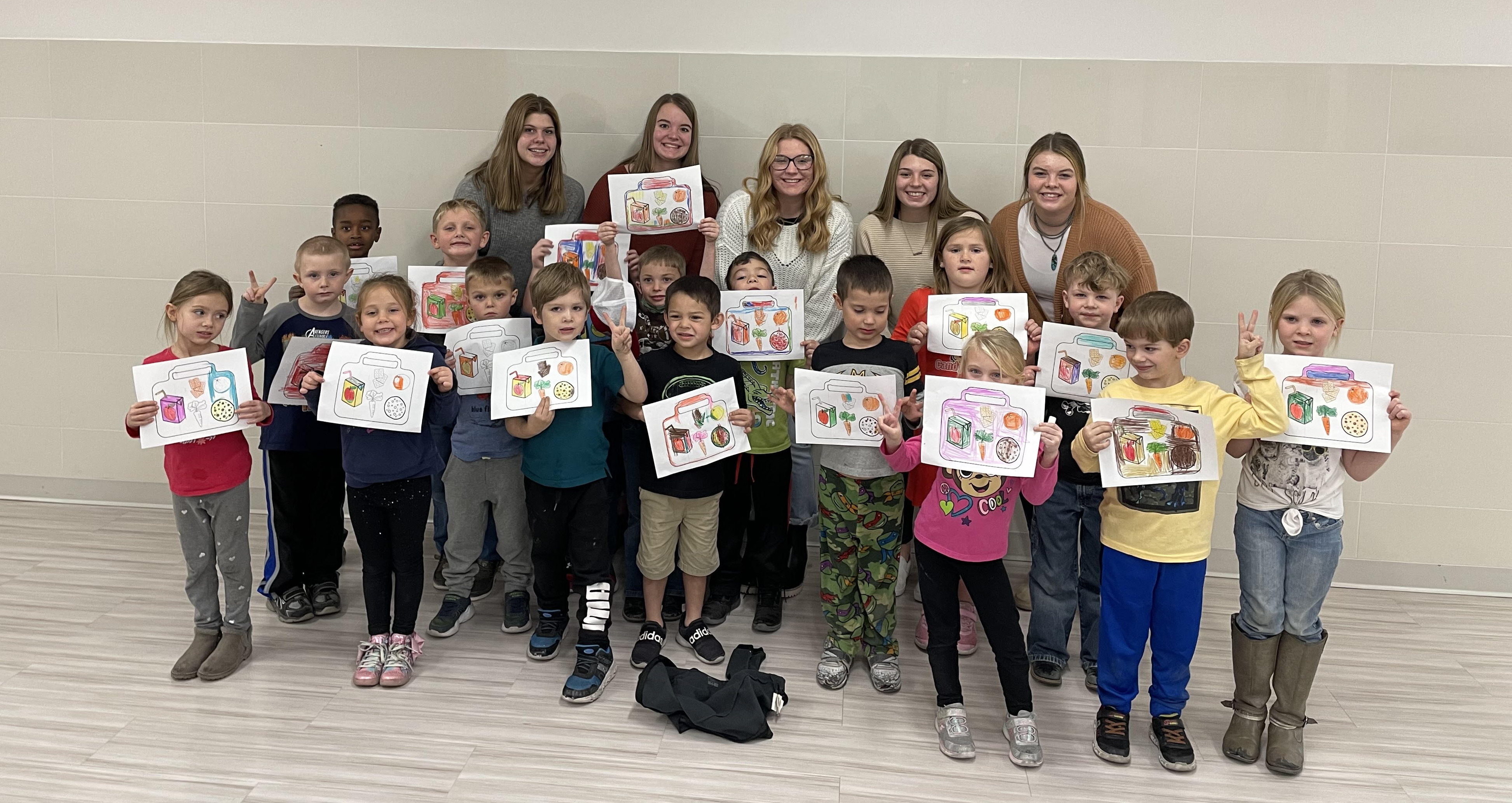 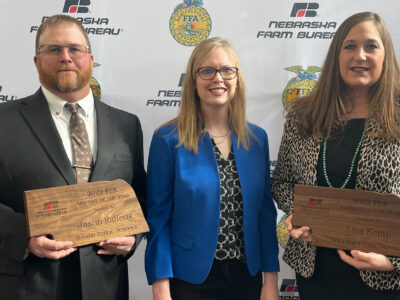